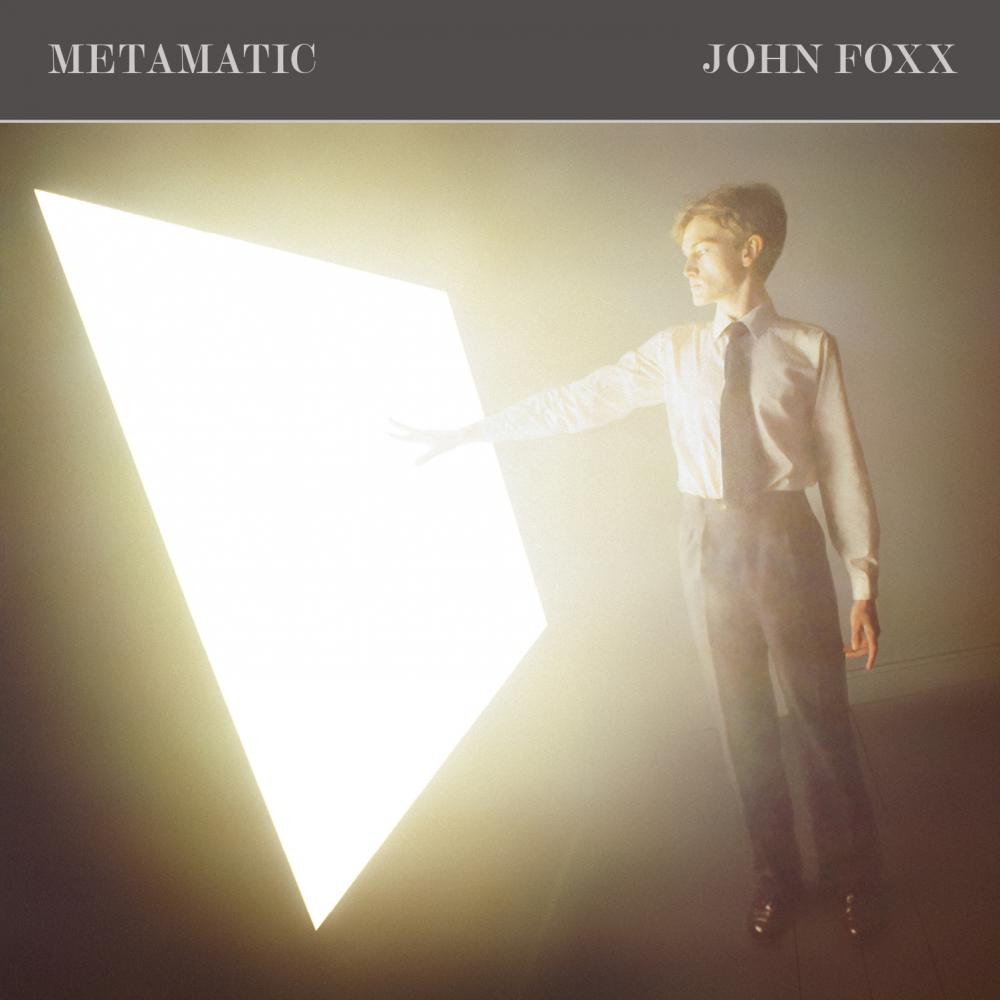 - 6 art cards inside the CD box

- 2014 remaster of Metamatic album from analogue tapes - Every B-side, out-take and unreleased track has been taken from the best possible source and (re)mastered over the last 4 years

- Thanks to Barnbrook and Rob Harris

The original 10-track album was remastered from analogue tapes back in 2014, along with various B-sides. A few tapes full of instrumental music from the session were also set aside for remastering but these revealed further discoveries, including alternative mixes and the song ‘Miss Machinery’ - a mutant, electro-punk twist on Foxx B-side, ‘20th Century’. Meanwhile John Foxx assembled his notebooks from the period which included lists of possible track titles that have now been used for the unreleased material on this album. Some of the notes were also scanned for the artwork, along with previously unseen photos as well as rare drawings and illustrations by the artist. Jonathan Barnbrook (regular Foxx collaborator and Bowie’s Blackstar designer) worked on the new reissue design as the project grew to 49 tracks across 3 CDs. This includes the 15 instrumentals on CD3 which collectively sound like a lost electronic soundtrack with echoes of Quatermass, BBC Radiophonic Workshop and the dark DIY electronics of Thomas Leer and Robert Rental.